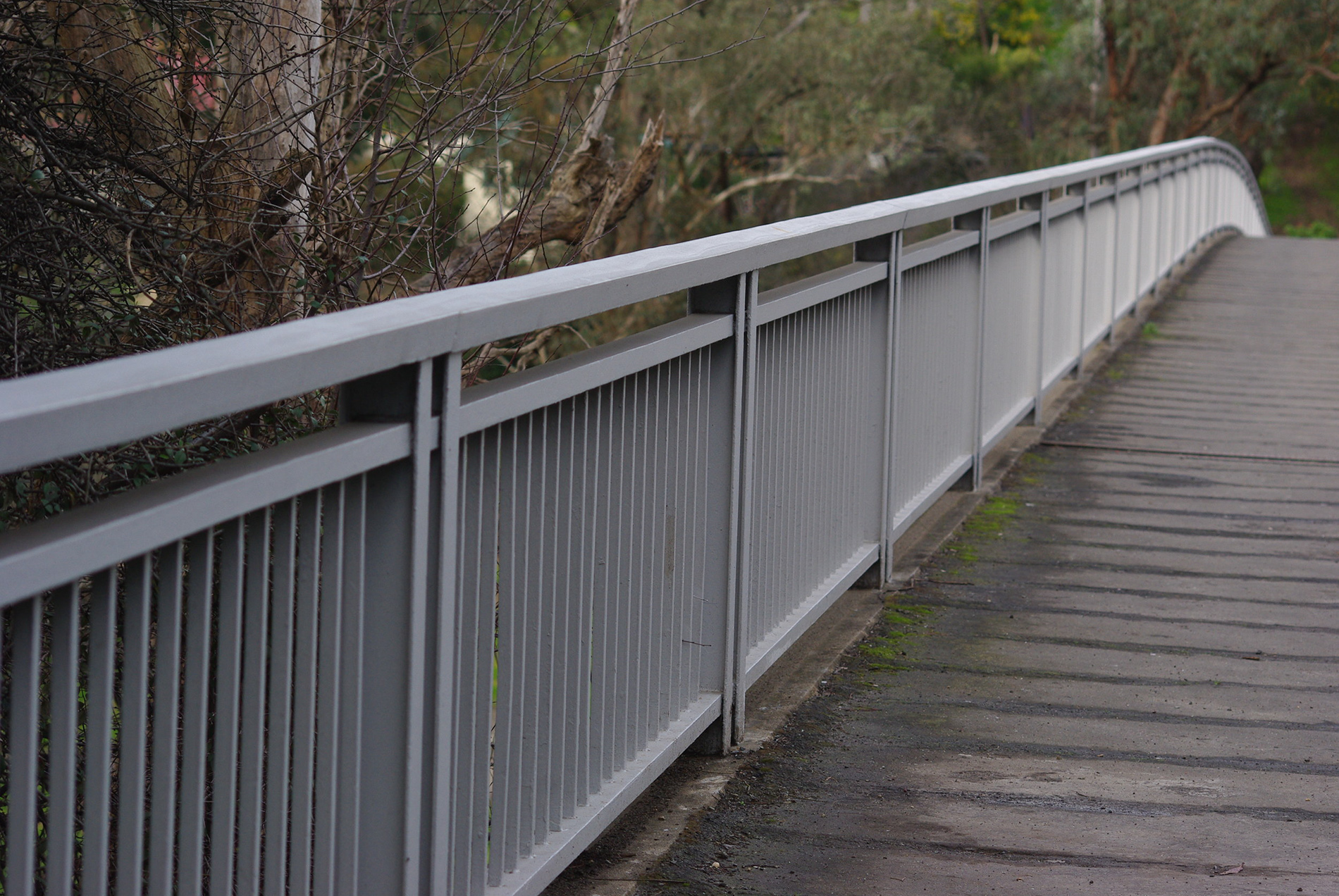 Fun facts and Trivia – Colour of the week – Purple

Blue & Red mixed together gives you Purple. Here are some fun facts about Purple.

HISTORY – Purple is a colour associated with wealth and power. The original purple dye came from a Phoenician city named Tyre which is now in modern day Lebanon. The dye was made from the mucus of snails. As many as 250000 would be required to make 1 ounce of dye!

PURPLE HEART – Is of course a U.S. medal awarded to fallen or wounded soldiers. First awarded February 22 1932, more than 1.9 million have been awarded to American Service men & women.

Eric started as an apprentice 1977 – 1981 and built up his wealth of experience working on all types of painting throughout the industry, working for large scale maintence companies and small scale residential painters. 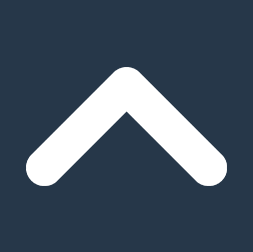